What Do You Think About Mierce Miniatures? Con Merchants Rising From The Ashes Of Maelstrom Games? *...UPDATED...*

...UPDATED... Mierce have now been in touch with me and offered to fulfil my missing order, so... watch this space for further details ...UPDATED...

It doesn't take much to figure out that Mierce Miniatures is basically the same outfit that ran Maelstrom Games into the ground and left plenty of people out of pocket and without the miniatures they'd ordered in good faith. They even say they are on their own website, here. 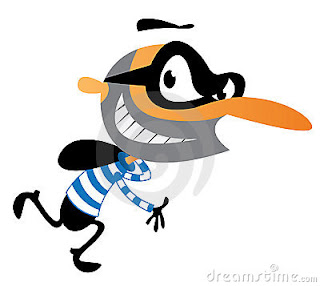 What do you think about them? Did you contribute to their Kickstarter campaign? Or do you, like me, think that they're a highly dubious outfit that doesn't deserve any of a hobbyist's hard earned cash.
I for one don't buy the 'we're not Maelstrom' nonsense that they're trying to get everyone to buy into. Not for one second. I'm still owed a number of their miniatures - the ones from the BaneBeasts range - that the now defunct Maelstrom website still claims will be honoured in November: yes, November as in five months ago.
I find it really frustrating that bad business can be rewarded with good fortune. Mierce claim to have raised £108,036 from Kickstarter - do these backers not realise that this is the same bunch of crooks that ran a business into the ground and walked away and into another cushy job, leaving many hobbyists (that they claim to be themselves) high and dry? We need to stop investing in these people because they'll only do it again, given half a chance. Why wouldn't they when they got away from it last time?
It really annoys me because their miniatures are rather good. I'd buy more - happily - if they actually fulfilled their previous commitments rather than shafting people who once supported them with custom. I for one will avoid them like the plague - and believe me, that's giving the plague a bad name.
at 17:17

Davey
A wife, three kids, and a thousand little men 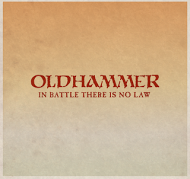